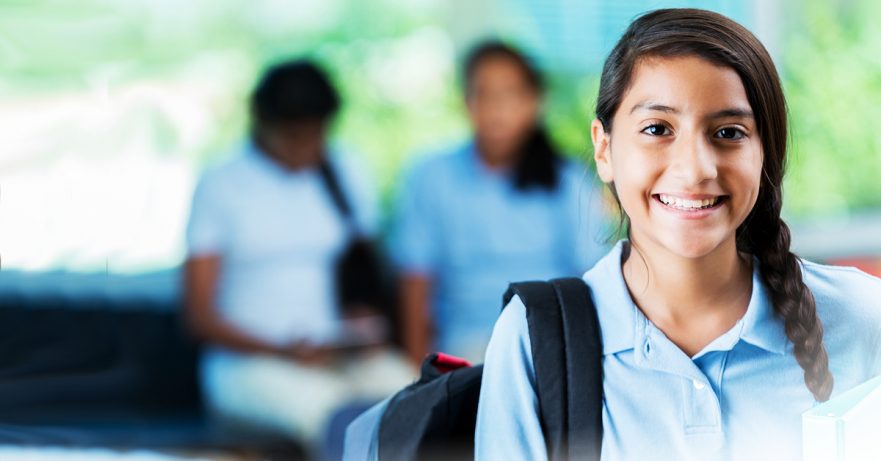 Hispanic families – and all families in New Mexico – desperately need more educational options than the traditional public schools. And while other states around the nation have been enacting various forms of school choice, from tax-credit scholarship to education savings accounts, New Mexico has been falling behind when it comes to providing the neediest students with a way of escaping underperforming schools. In a state that lacks private school choice options, charter schools are now the only opportunity families have to seek a better education outside of the traditional public schools. As a consequence, charter schools in New Mexico have seen tremendous growth through the years, a clear sign that parents value this type of school over the traditional public school alternatives.

Charters in the state have grown from just one school in 1999 to 99 in 2016. And a growing number of Hispanic families are now taking advantage of the opportunities charters can offer. As evidence of this, Between 2005 and 2013 the number of Hispanic students in charter schools more than doubled and  these students currently make up the majority (56 percent) of the total charter school enrollment.

This growing popularity of charters schools in New Mexico makes sense, especially when looking at what recent research has to say about charter schools’ impact on the performance of minority and low-income students. According to a 2015 report by Stanford University’s Center for Research on Education Outcomes (CREDO), which looked at the performance of charters in urban areas, learning gains for charter school students are larger by significant amounts for Black, Hispanic, low-income, and special education students in both math and reading. Also, according to the report, students who are both low-income and Black or Hispanic, or who are both Hispanic and English Language Learners (ELL), especially benefit from charter schools. All in all, according to the report, gains for these groups amount to months of additional learning per year.

But the main factor driving the popularity of charter schools is probably the fact that New Mexico’s traditional public schools are largely failing at providing all children with a quality education. While nationally the high school graduation rate reached a record high of 83 percent in 2015, in the same year New Mexico had the lowest high school graduation rate in the nation. Furthermore, the state also has the highest percentage of low-graduation-rate schools (44 percent) among all of its high schools when compared to the other states. But this should not come as a surprise. For years, the National Assessment of Education Progress (NAEP) has made it clear that that the current education status quo in New Mexico is simply unacceptable for too many families. On this assessment, New Mexico consistently ranks among the lowest achieving states in critical subjects such as reading and mathematics. In the latest NAEP assessment, the state’s fourth graders have the lowest average score for reading in the entire nation and only about half (54 percent) read at or above basic level.

In a state where 61 percent of all students are Hispanics, addressing this issue is of paramount importance to Latino families. In 2015, Hispanic students in fourth grade had an average reading score that was 22 points lower than that of their white counterparts, and this performance gap was not significantly different from that in 1998 (27 points). Closing this achievement gap is critical to make sure Hispanic students learn and get the tools they need to compete in an increasingly demanding job market. But for many of these students, the educational deck is stacked against them. Let’s consider the demographic makeup of the state’s largest school district: Albuquerque Public Schools (APS). In this district, 67 percent of students are Hispanics, and these students make up almost a quarter (23.89 percent) of all pre-K-12 student population in the state.  But at the same time, the majority of APS schools (55.7 percent) received either a D or F letter grade in 2016. What emerges is that the future of too many Latino students is now in the hands of schools that cannot meet their needs, and this is a status quo that residents of New Mexico simply can’t accept. It is time for New Mexico to expand school choice and create more educational options for all families in the state.