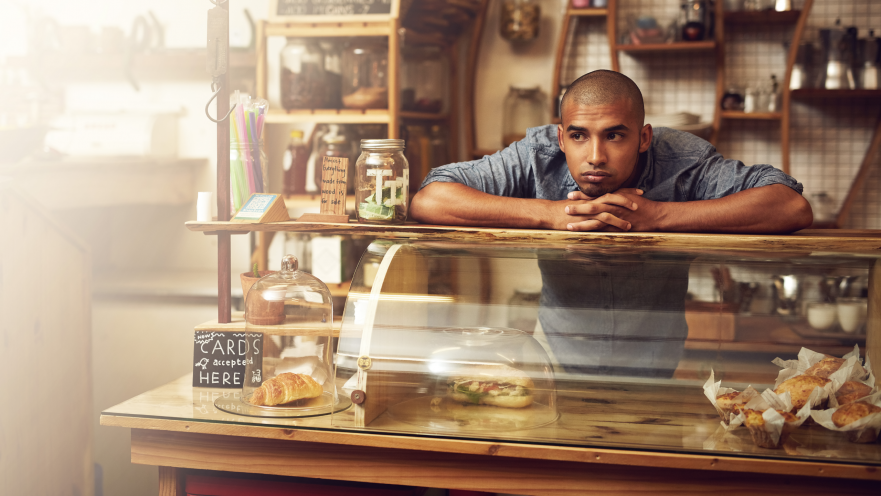 But despite their good intentions, Seattle’s decision to increase the minimum wage isn’t going well. A new study from the National Bureau of Economic Research (NBER) found the wage hike is hurting the very people it’s intended to help.

According to supporters, a minimum wage hike should mean more money in workers’ pockets. But the study from NBER finds that the working poor in Seattle are taking home $125 less each month. Their hourly wages have gone up, but because businesses have had to cut hours to afford the minimum wage hike, they’re working around ten percent less.

For minimum wage workers, $125 a month can mean the difference between getting by and having to choose between groceries or the electric bill.

As Seattle’s economy is booming, low-income workers are being left behind. Job growth in the city was up 13 percent last year – but only for those making above minimum wage.

Reduced hours and smaller paychecks aren’t the only thing low-income workers have to worry about. According to the study, the minimum wage hike killed 5,000 jobs in the city.

Minimum wage supporters’ math just doesn’t add up. If businesses are forced to pay each employee more, they have to raise prices, cut hours, or hire fewer employees to afford the minimum wage hike.

Minimum wage increases may sound like a good idea. But for many aspiring workers raising the minimum wage is like cutting off the bottom rung of the ladder to success.

Instead of misguided policies implemented with good intentions, policymakers should consider more reliable alternatives to the minimum wage. Eliminating unnecessary occupational licensing, reforming the criminal justice system to grant second chances to ex-offenders, and passing school choice reforms to prevent children from being trapped in failing schools are all more sustainable long-term strategies for creating opportunity for Latinos and all Americans across the country.