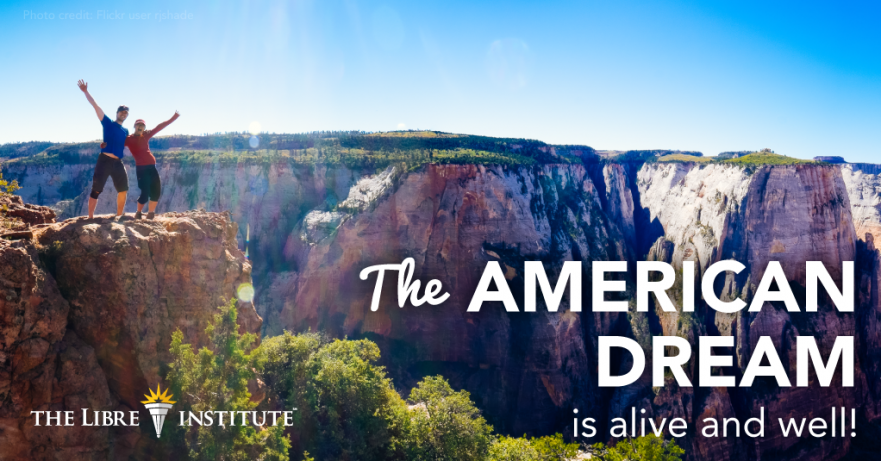 Hispanic Heritage Month could hardly have come at a better time.

It’s only September, and 2016 already seems to be one of the most divisive years in recent memory. Violence and unrest have gripped our cities, and large swaths of the population are up against a system that is rigged against them. In the media, fearmongering, nativism, and vitriol have taken over our political discourse. Almost every line has been crossed. You know things have gotten out of hand when someone says a taco truck on every corner would be a bad thing.

Yet this month, celebrated from September 15th to October 15th, is a chance to focus on something a little different. It’s a time to recognize and celebrate the unique contributions that the Latino community has given – and continues to give – to the United States. For centuries, Hispanic cultures and communities have flourished in the Americas, and form an integral part of the fabric of our country to this day. Everything from the names of our cities to the food in our restaurants bears the mark of America’s Hispanic heritage.

Hispanics make up the largest minority group in the United States, as well as the largest demographic of immigrants. Even in a time when many Americans think the country is headed in the wrong direction, there are plenty of people who look at our country from the outside and disagree. Millions of people continue to seek opportunity and the chance to build a better life within our borders, and that should encourage us. The American Dream is not over yet.

Instead of scapegoating immigrants or minorities for our own problems, we should take a positive sum view of the different cultures and communities that make up our country. In a free society, people succeed by creating value for others, and the many groups that make up America are not a cost, but a benefit. As we continue to celebrate the heritage of the Hispanic community this month, it’s important to set politics aside and keep a healthy sense of perspective.