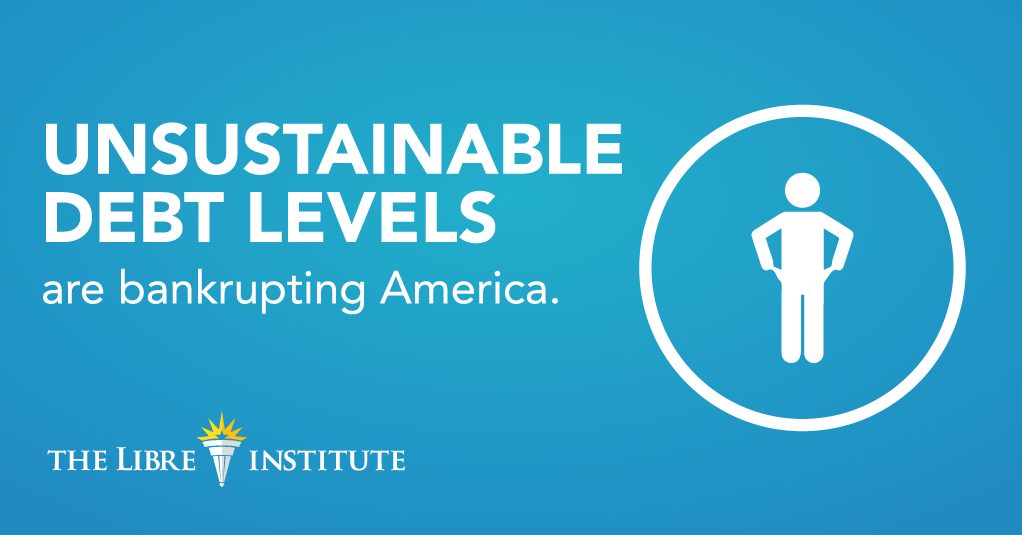 The federal budget – and related debt and deficit — is rarely framed as a uniquely “Hispanic” or “minority” issue. But while immigration and education often come to mind when we think of which policies touch the lives of U.S. Hispanics most deeply, issues relating to the federal budget should rank among the top. Like all Americans, U.S. Hispanics cannot escape the negative consequences of our government’s irresponsible fiscal policies. Indeed, because of the relative youth of this demographic, Hispanics are poised to suffer the worst of the negative effects that persistent federal deficits and the ballooning national debt will have on the lives of future generations. This blog is the second in a series, and looks at dispelling myths of what are the root of the cause.

With few exceptions, for the past 50 years the federal government has been running budget deficits to pay for all kinds of services and to fund entitlement programs like Social Security and Medicare. In theory, as long as the economy is healthy, economic growth is strong, and public debt stays at a sustainable path, sporadic low to moderate budget deficits do not pose an immediate threat to people’s standard of living. But in recent years, anemic economic growth in the aftermath of the 2008 financial crisis coupled with increased government spending has accelerated the piling up of a staggering $19 trillion national debt.  This level of debt has dramatically worsened the U.S. long-term economic picture, to the point where even the bipartisan Congressional Budget Office has begun to worry about debt sustainability.  In the last six years, thanks in large part to the budget caps enacted with the passage of the Budget Control Act of 2011, the U.S. fiscal picture had been improving. However, the recent expansion of the U.S. budget deficit is a reminder that in the absence of Congressional action aimed at reforming entitlement programs, budget deficits are unlikely to disappear in the foreseeable future.

Given the real perils of running persistent deficits and having an unsustainable level of national debt, U.S. Hispanics should demand that policymakers heed the warnings of the Congressional Budget Office and take action to address the main causes of our country’s fiscal challenges. At stake is not just our well-being, but also that of future generations of Americans. If we do not tackle our national debt problem today, we risk handing down a society that will be considerably poorer and with less economic opportunity than the one we live in today.