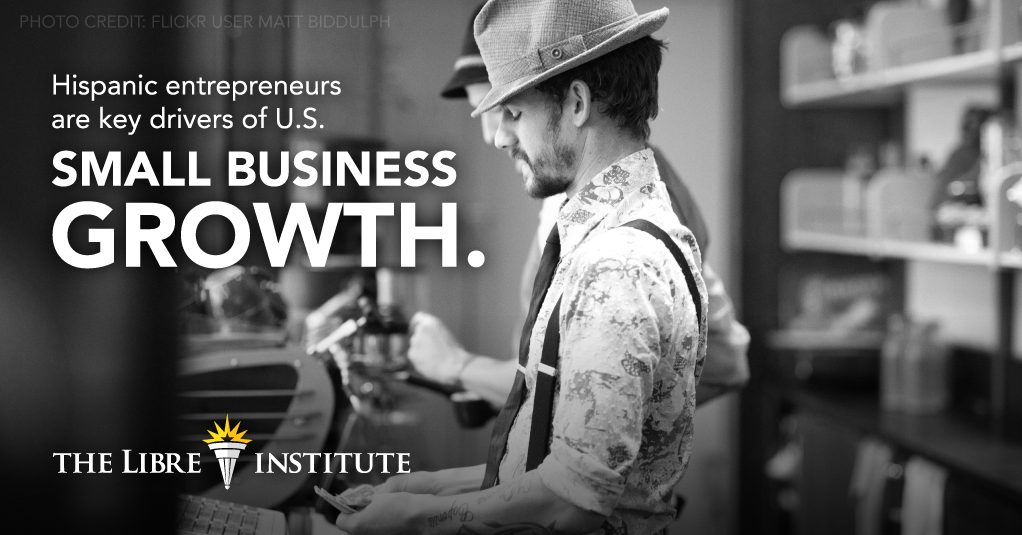 According to a new study from the American Action Forum, the over $700 billion in regulatory costs imposed by the federal government since 2008 are driving a massive divide between big business and the rest of us. As regulatory costs increase, the number of small businesses falls, while the number of large businesses grows. Hispanic entrepreneurs lead the nation in creating new businesses, but the startup rate is declining. If policymakers want to reverse the widening inequality in this country, the data show that the way to do that is to remove regulations, not add them.

The study examines trends in regulatory growth and the size of businesses since the beginning of the Obama administration, finding that there is no correlation between increased government regulation of the economy and lowered inequality.  In fact, the data point to the opposite conclusion:

“Since 2008, the federal government has imposed $733.9 billion in regulatory costs. AAF research indicates that the cumulative cost of all regulatory compliance devastates small businesses,” the researchers explain in the introduction. “Specifically, for every 10 percent increase in regulatory costs in an industry, the number of small and medium-size businesses in that industry falls 3 to 6 percent. The number of large businesses, meanwhile, grows 2 to 3 percent. In sum, we find that regulations cumulatively have a highly regressive effect, substantially reducing the smallest businesses and growing the largest.”

The costs of compliance with regulations are not necessarily scalable with business size. What that means is that obeying federal rules and restrictions often imposes absolute costs, rather than costs proportional to the size of a company. $20,000 in legal fees may be an unpleasant pill to swallow for a large firm, but it could spell the end for their smaller competitors. The end result of raising the burden of these regulations is a playing field that is increasingly skewed in favor of big business at the expense of everyone else.

Hispanics start businesses at two times the national rate, and are key drivers of the growth of small businesses. Alarmingly, however, the business startup rate has been declining in America, and the rate of business failure has now surpassed it for the first time on record. Given the findings of the American Action Forum study and others like it, that should come as no surprise. The ever-expanding web of laws and regulations that attempt to plan, nudge, and restrict economic activity are consolidating control of resources into the hands of bigger and bigger corporations, and entrepreneurs are facing unfair disadvantages. As a result, a two tiered society is beginning to emerge in this country, with large, wealthy, politically connected businesses at the top, and everyone else at the bottom. Instead of rewarding companies for their ability to produce value for customers, the system now increasingly rewards them for their ability to navigate the tax code, secure government contracts, and buy the best lawyers. Hispanic businesses need a free market and a level playing field in order to succeed. Cutting regulation is the way to get there.

This message is only visible to admins.
Problem displaying Facebook posts. Backup cache in use.
Click to show error
Error: Error validating access token: The user has not authorized application 1332798716823516. Type: OAuthException

"There are no great limits to growth because there are no limits of human intelligence, imagination, and wonder." - President Ronald Reagan ... See MoreSee Less
View on Facebook
· Share

From all of us at LIBRE: Have a very happy New Year! ... See MoreSee Less
View on Facebook
· Share