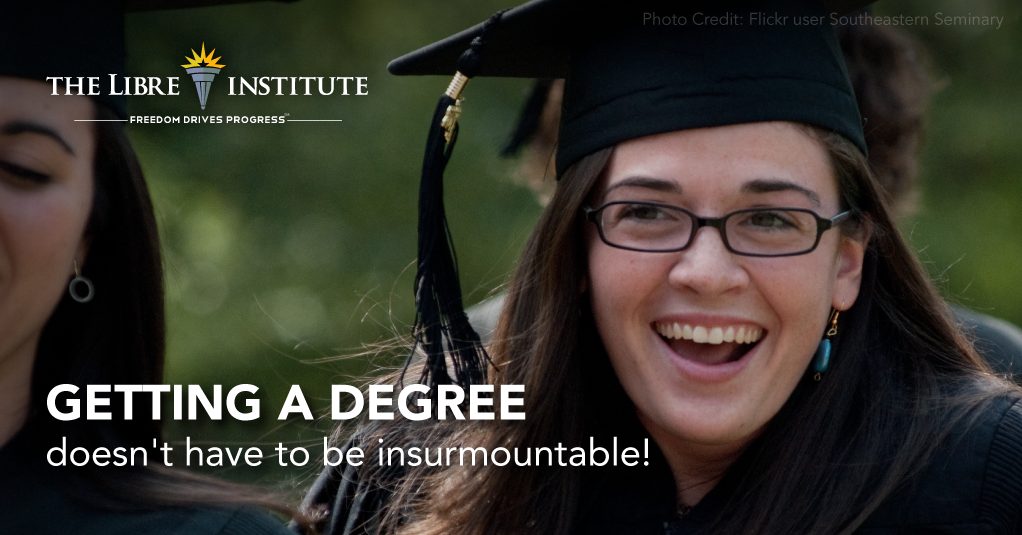 A college education has never before been so instrumental in helping U.S. students achieve economic prosperity. However, for many low-income and non-traditional Hispanic students, going to college remains a seemingly insurmountable challenge, especially because there are so many factors that influence a decision that carries a huge economic burden. Family, work, savings, and other priorities all play a role in this decision.  Indeed, as highlighted in a recent article by the Pew Research Center, in a 2014 National Journal poll, 66 percent of Hispanics who got a job or entered the military directly after high school cited the need to help support their family as a reason for not enrolling in college, compared with 39 percent of whites.

When I arrived in the Unites States eight years ago, the idea of going to college looked a lot like climbing Mount Everest. As an immigrant with no knowledge about higher education in the U.S., a college education just seemed too expensive, and the process of applying for a federal student loan was too complicated. Besides the problem of paying for college, navigating the complex bureaucracy of higher education with my limited English proficiency appeared as a huge obstacle to overcome. To make matters worse, I was already working full-time with little time to spare for studying. All of these challenges made me question whether going to college was really an option.

But while I considered passing on college/foregoing college, for quite some time, I started noticing that in my community many first-generation college students, mostly recent immigrants, were experiencing the same challenges and the same fears. Like me, many of these students were full-time or part-time workers who struggled with the language and felt intimidated by the higher education world. Knowing that I was not alone in facing these challenges gave me the courage I needed to come up with a strategy that would enable me to achieve the goal of obtaining a higher education.

While going to a community college might not be the best path for everybody, it is undeniable that for many Hispanics, especially first-generation and non-traditional college students like myself, they provide a less expensive way to begin the higher education journey. Because these institutions are less expensive than a four-year school, low-income students generally do not need to take on loans to pay for their classes, which make them appealing for students who simply cannot afford to take on substantial student loan debt..

What community colleges are lacking, though, is a strong record of success in making sure low-income Hispanics students graduate on time or transfer to a four-year college to earn a bachelor degree.  A recent study found that the rates of dropping out without a degree are much higher for those who start at community colleges. For this reason, it is important that students make sure the community college has a strong transfer agreement with another four-year institution before they enroll if their plan is to earn a bachelor degree.

While higher education may seem out of reach for many Hispanic, low-income, or first-generation immigrant college students—especially given the skyrocketing cost of tuition in recent years—it is still possible to earn a higher education degree with little or no debt. As with everything in life, that requires getting as much information as possible on the various educational options and making smart financial decisions that pay off in the long-term.