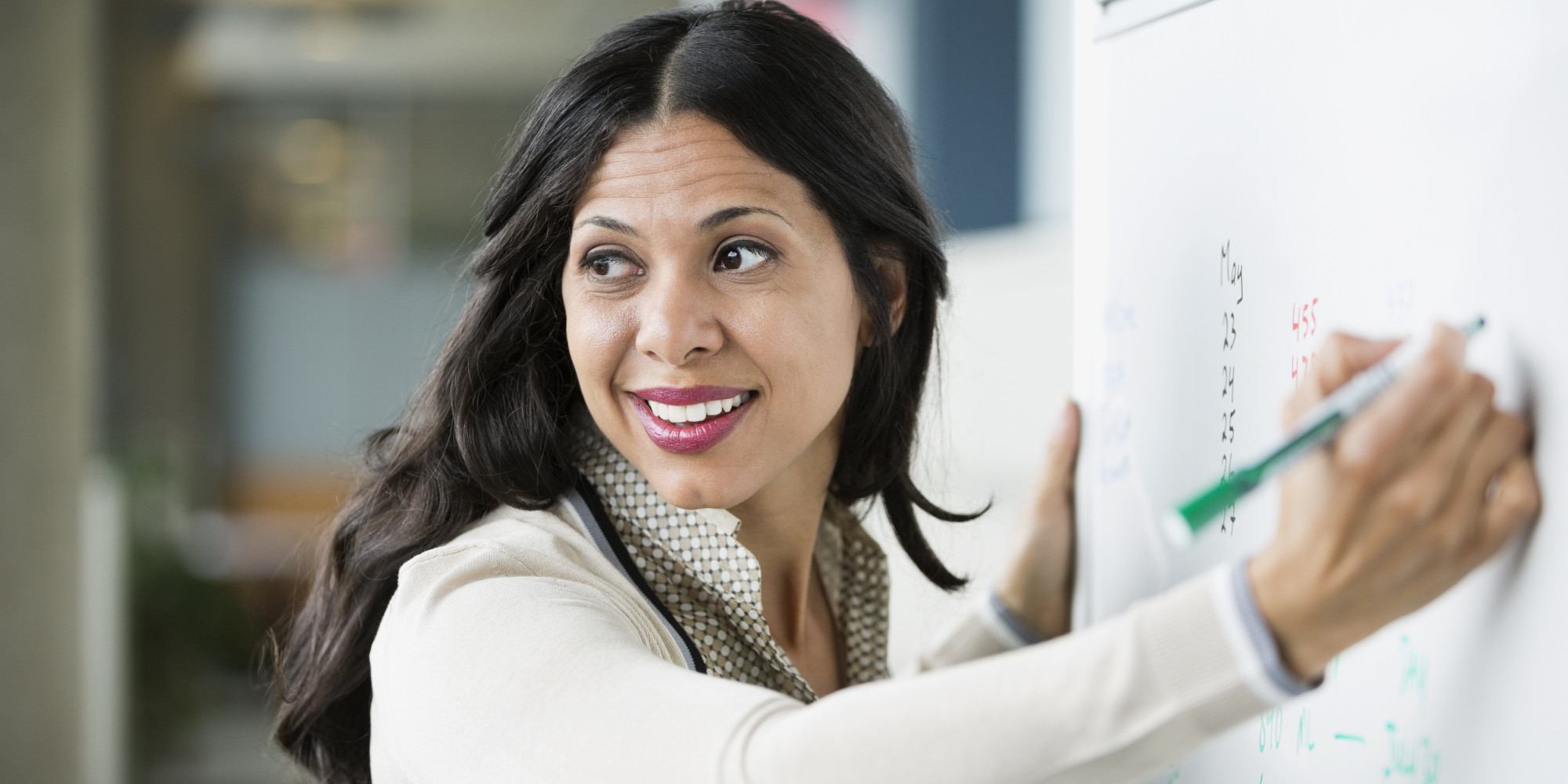 A quality education is key to achieving the American Dream, and Latina women are increasingly taking charge of their own destiny.  Lower educational attainment can be an obstacle in many areas of life, leading to lower employment, higher poverty rates, and lower income, which underscores the importance of education to the wellbeing of the Hispanic community.

To celebrate the end of National Women’s History month, we analyzed the changing distribution of the Latina population (25 years and over) at four different levels of educational attainment in the United States.  Using Census data from the American Community Survey over a five year period, we compared the size of the Latina population at each level of educational attainment in the following graphics.

More and more Latinas are choosing the path of higher education in order to secure a better quality of life for themselves and their families.  While dropout rates remain a serious issue in the U.S. Hispanic community, the share of Latina women who do not have high school diplomas is shrinking in comparison to those who do.  While the absolute number of Latinas without high school diplomas has increased since 2009, this increase is dwarfed by the increase in the number of Latinas at higher levels of attainment.  Relative to the total Latina population surveyed, the share of Latinas without high school diplomas is nearly 8% smaller in 2013 than it was five years before, dropping from 38% to 35.1% of the total.  Conversely, the share of Latinas with high school diplomas has increased from 62% to 64.1% of the total.  On the upper end of the spectrum, the population of Latinas with bachelor’s degrees has increased in absolute terms from 1.6 million to 2.1 million, an increase of over 30%.  As the state of Latina education continues to improve, policymakers must take the needs of the Hispanic population into account.  Government policies that increase the price of college tuition, tax college savings, and prevent Hispanics from pursuing higher education are a serious barrier to economic prosperity.  Latina women are ready to take their futures into their own hands and write their own history.