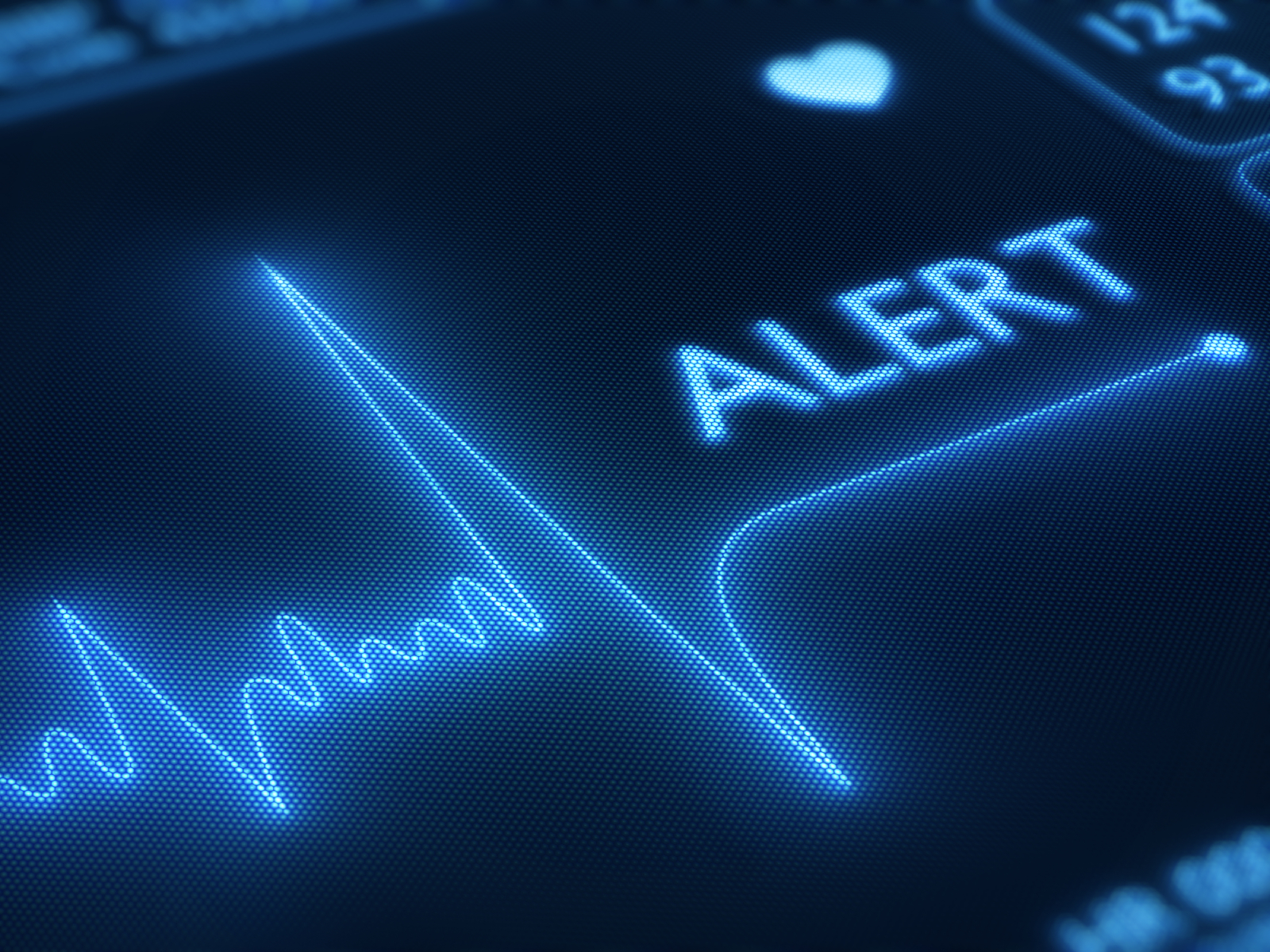 This Sunday, February the 15th, the Open Enrolment period for health insurance coverage under the Affordable Care Act for 2015 will draw to a close. Despite massive pushes by the Obama administration to boost Hispanic enrollment, the Hispanic community has largely avoided participation in the controversial healthcare program.

According to the most recent government reports, only 10% of those who have enrolled under the ACA so far have been Hispanic, up only three percentage points from last year. By contrast, Hispanics make up at least 17% of the U.S. population and as many as a quarter of the uninsured. In light of these weak numbers, the performance of the president’s healthcare law has been characteristically unimpressive.

Many have pointed to external factors such as the fear of deportation, language barriers, and the resistance of many states to expand Medicaid as possible explanations for this poor performance. However, by invoking this scattered constellation of reasons to explain away Hispanic resistance to Obamacare, we obfuscate the real issue. The truth is right underneath our noses.

The Affordable Care Act is bad policy, and the numbers do not lie.

Hispanic support for Obamacare has plummeted in recent years, dropping from 63% in 2013 to as low as 48% in 2014. This trend reflects growing skepticism of the health care law, driven by the realities of paying for health insurance under the new system. In almost every state, the cost of health insurance has increased since the passage of the ACA, leaving many to face the tough choice of paying more for their insurance or being penalized for not participating. The minimum that a family will pay annually under the ACA if they do not buy health insurance is $2,085.

The facts are clear, and the numbers are there. Health insurance has become more expensive for Hispanics in the United States, and the Affordable Care Act has failed the Hispanic community. It is time to repeal and replace Obamacare.