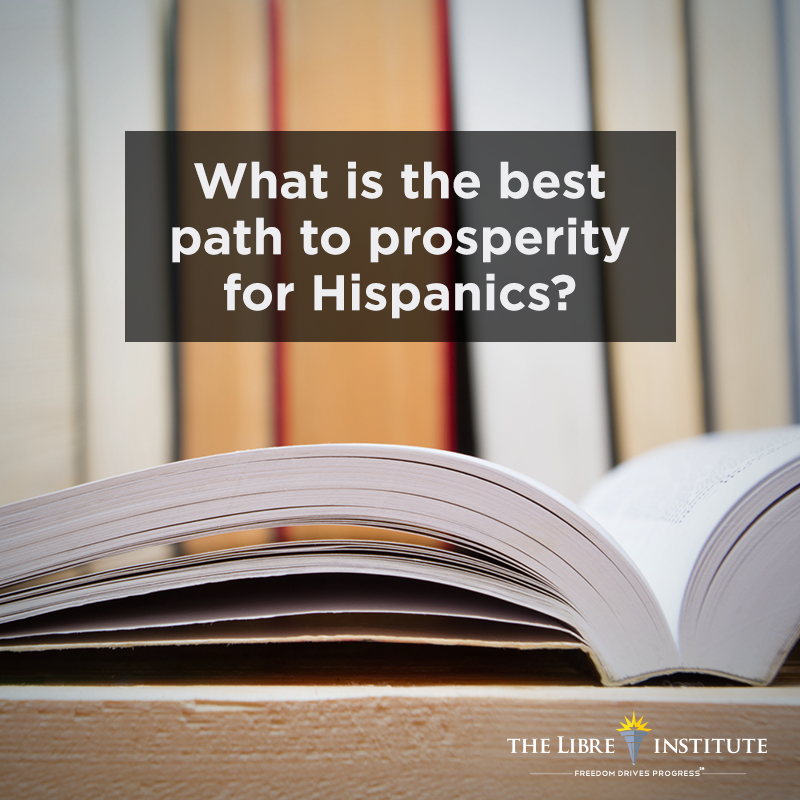 If you think higher education alone might be the key to achieving economic security in the face of economic downturns, think again. Despite the record number of Hispanics attending college, higher education did not protect their wealth from the financial turmoil of the last economic downturn. This is the main finding of a recent report by the Federal Reserve of St. Louis, which looked at the wealth of different racial groups and how it fared during the Great Recession — a downturn which has been shown to have disproportionately impacted Hispanics.

As pointed out in the report, college educated families usually earn significantly higher incomes and accumulate more wealth than families headed by someone who does not have a four-year college degree. It follows that higher education may act as a shield against economic downturns and financial shocks.  However, when the Federal Reserve examined two decades of detailed wealth data, they found that education did not protect all racial and ethnic groups equally. Non-Hispanic white and Asian families with four-year degrees were able to withstand the financial shocks of the last recession and to accumulate wealth much better than their counterparts with less education. But that was not true for Hispanics. During the recent period of economic turbulence (2007-2013) and even during the previous two decades (1993-2013), Hispanic families headed by someone with a four-year college degree fared significantly worse in terms of wealth than Hispanic families without a college degree (Figure 1). The housing landscape has changed since then, and the DTI ratio of Hispanics might be improving as a result of rising housing prices. However, there is an important lesson to be learned from the report. Excessive borrowing and the debt that ensues can have a long-lasting negative impact on the lives of Hispanics, one that cannot be reversed solely by having a college degree. This is important, especially at a time when Hispanics are borrowing heavily in order to obtain a college education. According to research by senior fellows of the Urban Institute, Hispanics and African Americans are about twice as likely to have student-loan debt as non-Hispanic white individuals. In fact, the research notes that while 16 percent of whites have student loan debt, 34 percent of African Americans and 28 percent of Hispanics do.

In this sense, while higher education is still a sound investment for the long-term financial wellbeing of U.S. Hispanics, it is important to recognize that a college degree is not a synonym for economic security. Other financial decisions, among which the burden incurred in the pursuit of higher education, must be balanced with the benefits associated with a college education.