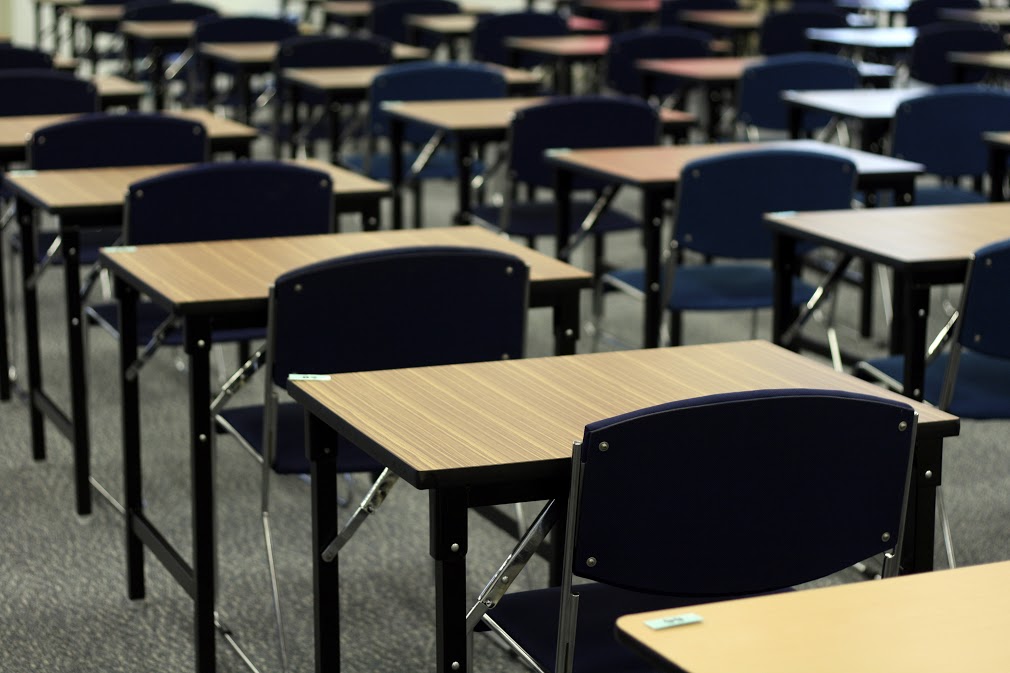 Fewer students are dropping out of high school today than in generations past, and that is cause for celebration.  This is particularly true for Hispanic students, whose dropout rate has fallen dramatically to just under 12 percent. However this trend masks a disturbing reality.  Despite accounting for only 21.1 percent of the population (ages 16-24), Hispanics now account for almost half of all high school dropouts.  Even though America’s high school dropout problem is getting better, it increasingly has a Hispanic face.

Over the past four decades, the federal and state governments have poured billions of tax dollars into the nation’s public school system in an attempt to improve educational outcomes, with little meaningful effect on student test scores or grades.  The public sector in education, as in every other industry, continues to stagnate and disappoint those it is meant to serve.  While high school dropout rates are falling, and have been for some time, this improvement has not been felt equally by all groups.  In this graphic from The LIBRE Institute, the share of Hispanics ages 16-24 who are dropouts is compared with the share of dropouts who are Hispanic, from 1972-2012, using data from the National Center for Education Statistics. For more information on how to apply, visit: www.academy.thelibreinstitute.org/HSDI